Rio was very real. It was quite different to what I was expecting and I guess I had in my head a postcard picture of the city with Copacabana, carnivale, sugarloaf, Christ the redeemer etc. But what I left with was a more realistic view of this incredible city. 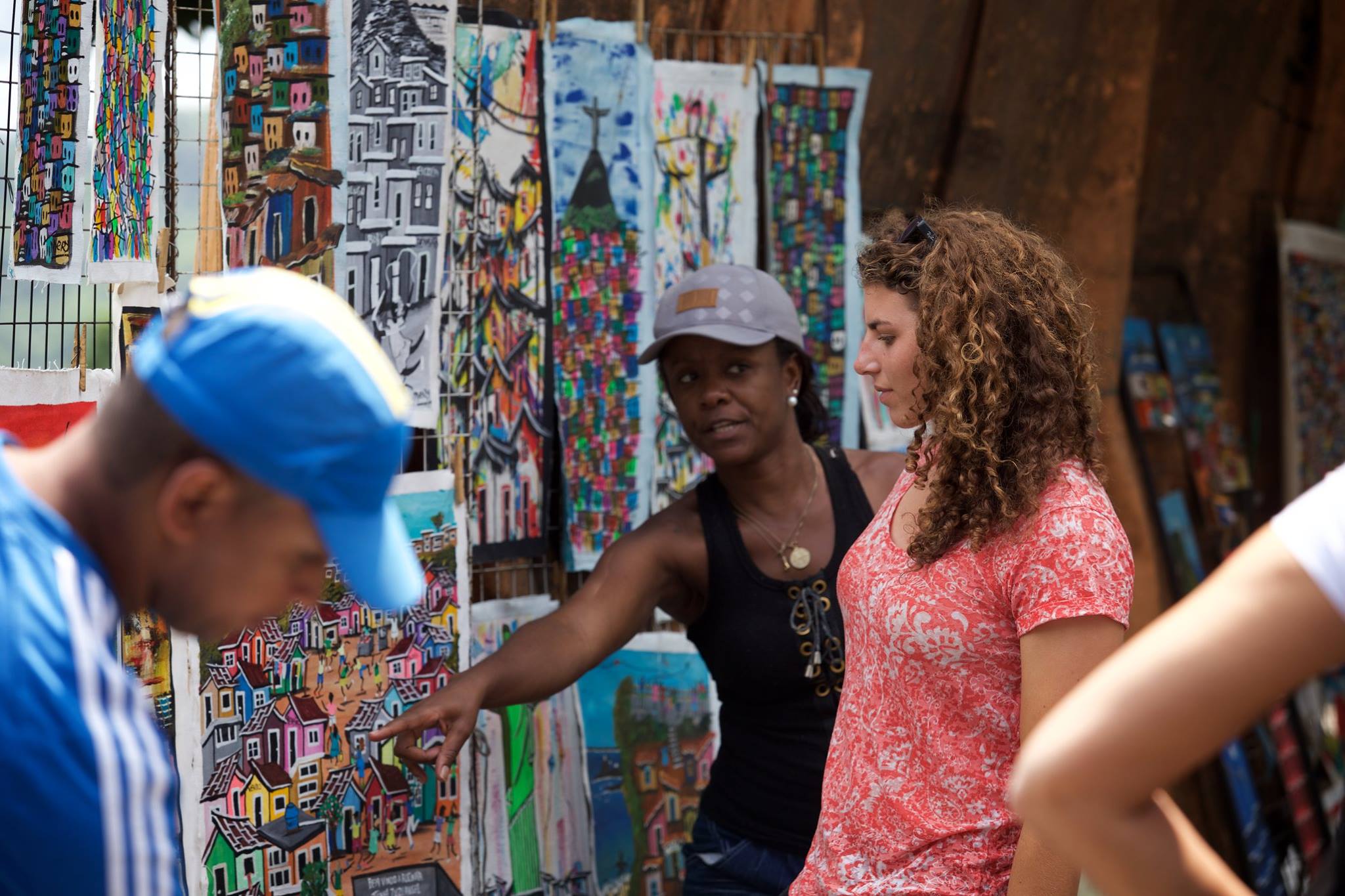 The canoe slalom venue is situated in Deodoro, right next to the BMX and the mountain bike venues. Driving there from our hotel took between 25 minutes and an hour and a half depending on traffic, which was unpredictable. Rio drivers are confident and in a hurry. There may be two marked lanes, but they seem to make three or four. It seems that red lights are optional in this part of town, as the rumours are it’s too dangerous to stop for risk of getting robbed. The Russian team saw a car ahead of them get hijacked by two teenagers with guns. There’s rubbish along the sidewalk, stray dogs rummaging for scraps, and one day I even saw a dead horse that had been dumped on a pile of rubbish. One wrong turn and you might end up in a favela. It was a kind of scary, exciting, eye-opening and confronting experience all at the same time.

The venue itself is pretty much finished. There is still a lot of construction on the road and the building but the slalom course is done, the lake and the warm up course as well. On first glance it was a bit underwhelming. But after a couple of sessions, I grew to love the water, which was much smaller than the London course or Penrith, but still quite challenging and fun. My two piece kayak held up pretty well, it did leak a bit as the heat and humidity meant that the duct tape would melt and not stick very well. The conditions were hard - very hot, very humid and no way to escape the heat as there are no trees or shade on the course. Thank god I do a water sport! Hydration and recovery were very important and all the athletes would swim in the lake after training to cool down. Luckily the water here is very clean as it is sourced from a man-made lake and treated. 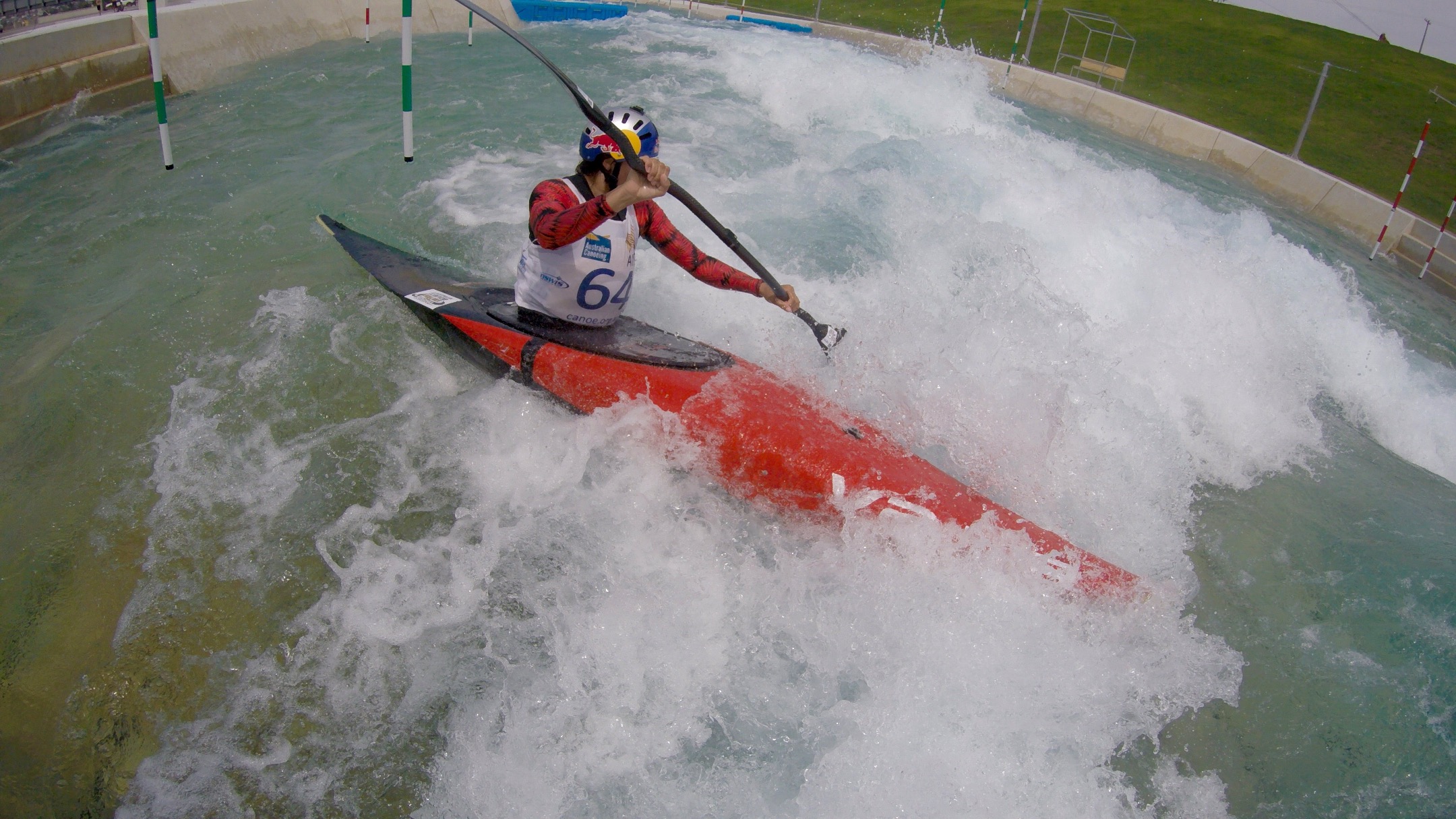 After a week of hard training, the venue closed for the weekend and we all got two days off. We took the opportunity to discover a bit of the ‘postcard Rio’ and I ventured into Santa Teresa to see the most colourful staircase of Rio - the Escadria of Selaron – I even found a kangaroo tile… a little piece of home on the other side of the world. We took a trip to Copacabana and enjoyed the surf on a hot day. The locals drank caipirinha’s but I settled for a fresh coconut. On Sunday, the Spanish team, a couple of kiwis and my physio, coach and I went on a Favela tour. I was a bit apprehensive to take a trip into the poverty but I am so glad I did, as it turned out to be one of the most memorable parts of my trip. Our guide gave us a run down of the history of Rio and Brazil and took us to Rocinha just off Copacabana. She told us that, in the past, there was a lot of drug dealing in these favelas. The people would make their own ‘laws’ so as to not attract the police attention e.g. do not steal from thy neighbour, as the consequence was dealt with by the community and was as extreme as the loss of a limb.  It is amazing to see the colourful, crooked ‘houses’ stacked on top of each other, with tiny alleyways, and the poverty of this area that is only one hundred metres from some of the richest buildings and houses of the cities. The amazing thing is that I didn’t see dismay or sadness. I saw hardship that gave these people a resourceful nature, and a sense of community unlike anywhere I’d been before. 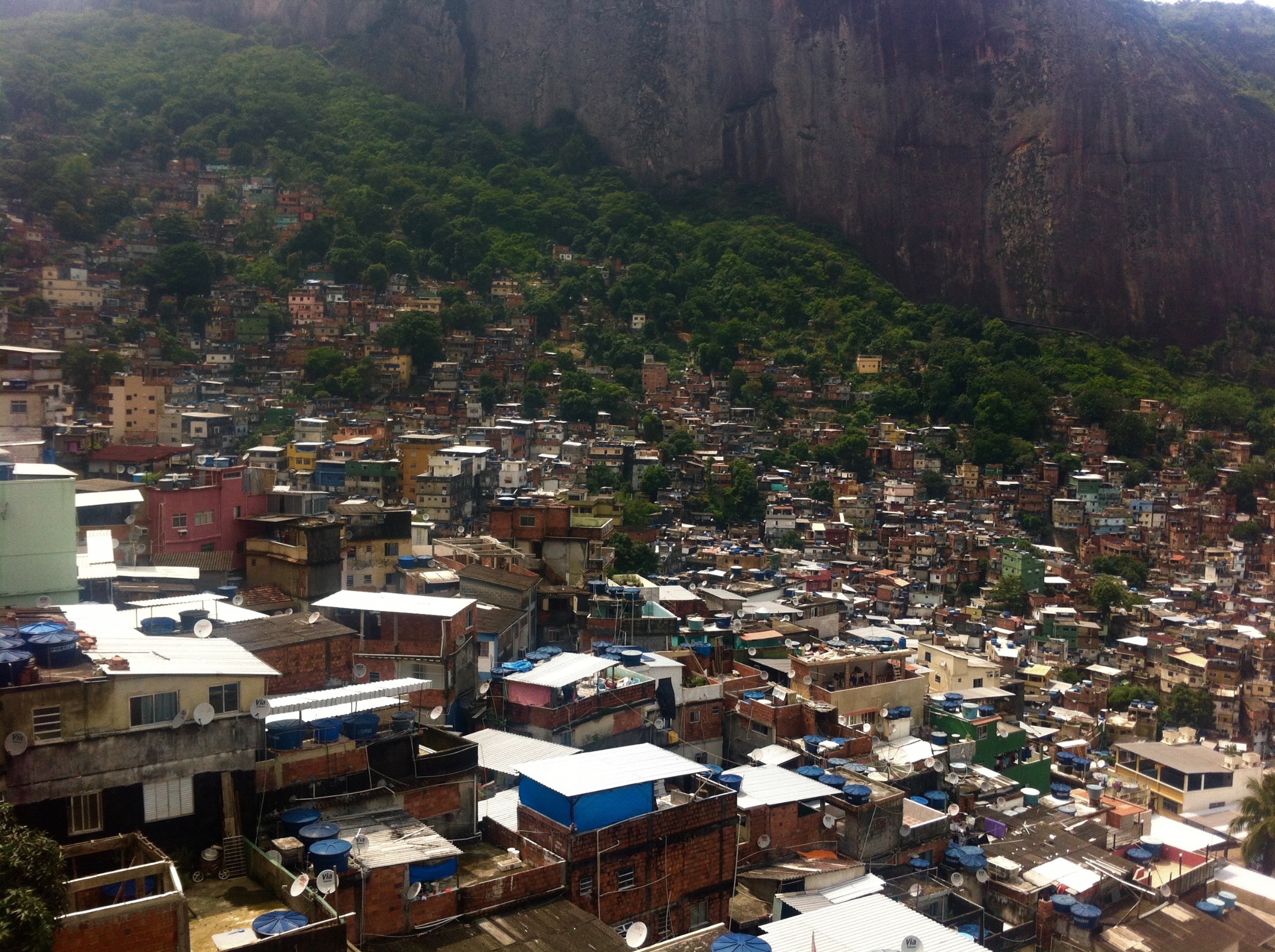 The final week of training was hard but really positive. I had finally gotten over my jetlag. The 11 hour difference was a struggle. I saw capybaras at the course (like giant guinea pigs!), and made friends with the workers of the venue. I tried to learn some more portuguese but would resort to Spanish and hand gestures. If I make the Olympic team I will make an effort to learn much more than Bom dia, obrigado and numbers 1 to 3. So this training camp has left me exhausted but excited by the prospect of coming back here. Now I’m headed home for more training and Christmas – where has the year gone! Next event is the National Championships on the Mersey River in Tasmania. Stay tuned. 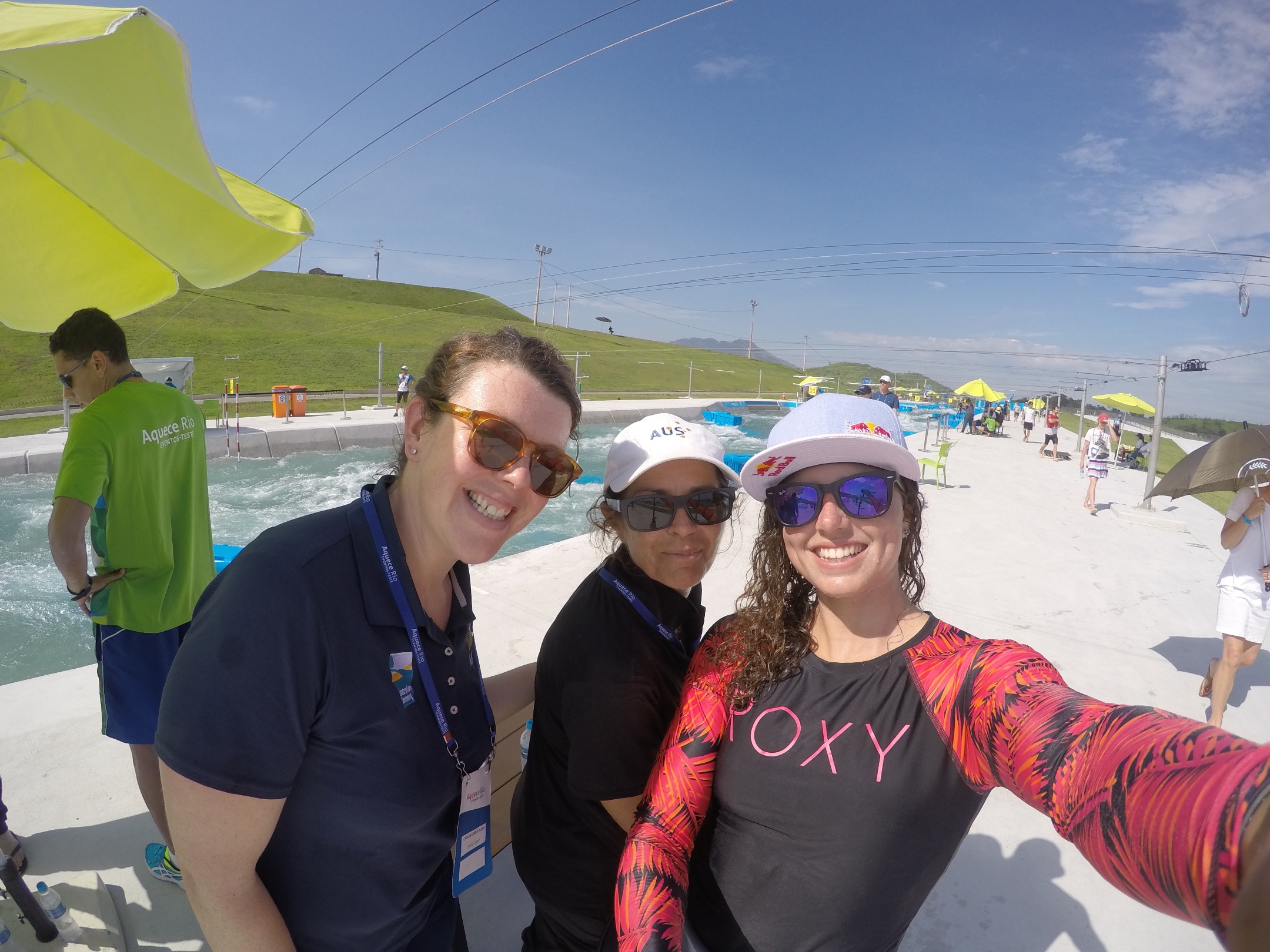