It’s been a month since the World Championships in London – the last race of the season, the most important and the first step on the road to Rio!

It was really exciting to be back on the London course from the 2012 Olympics. I’d raced on this amazing venue in 2013 in a world cup, I’ve had some great results on this course and I was looking forward to racing. It was going to be big and you could feel it! Olympic quotas were up for grabs, and for some teams, it was part of their Olympic selection.

For me, it was a World Championships full of unique experiences. I came into this race with more expectations as the reigning world champion and current world number 1. I had to deal with the stress of a second run (top 20 make the semi final and everyone else fights it out in a second run for 10 spots to make the semi), which hadn’t happened to me this season… fortunately I made it! I qualified the quota for Australia for Rio (phewwww), and I was in the running to win the silver in K1 but unfortunately I picked up a 2second penalty for hitting gate 3 which pushed me down to fourth. Gutted! While I was disappointed at the time with my fourth place finish, I’ve been reminded that fourth is actually pretty good! I look at it now as a really positive experience because it fired me up for the C1 the next day, and it puts the fire in the belly to chase that podium finish next year, work harder and keep finding ways to improve to come back better and stronger in an important year. 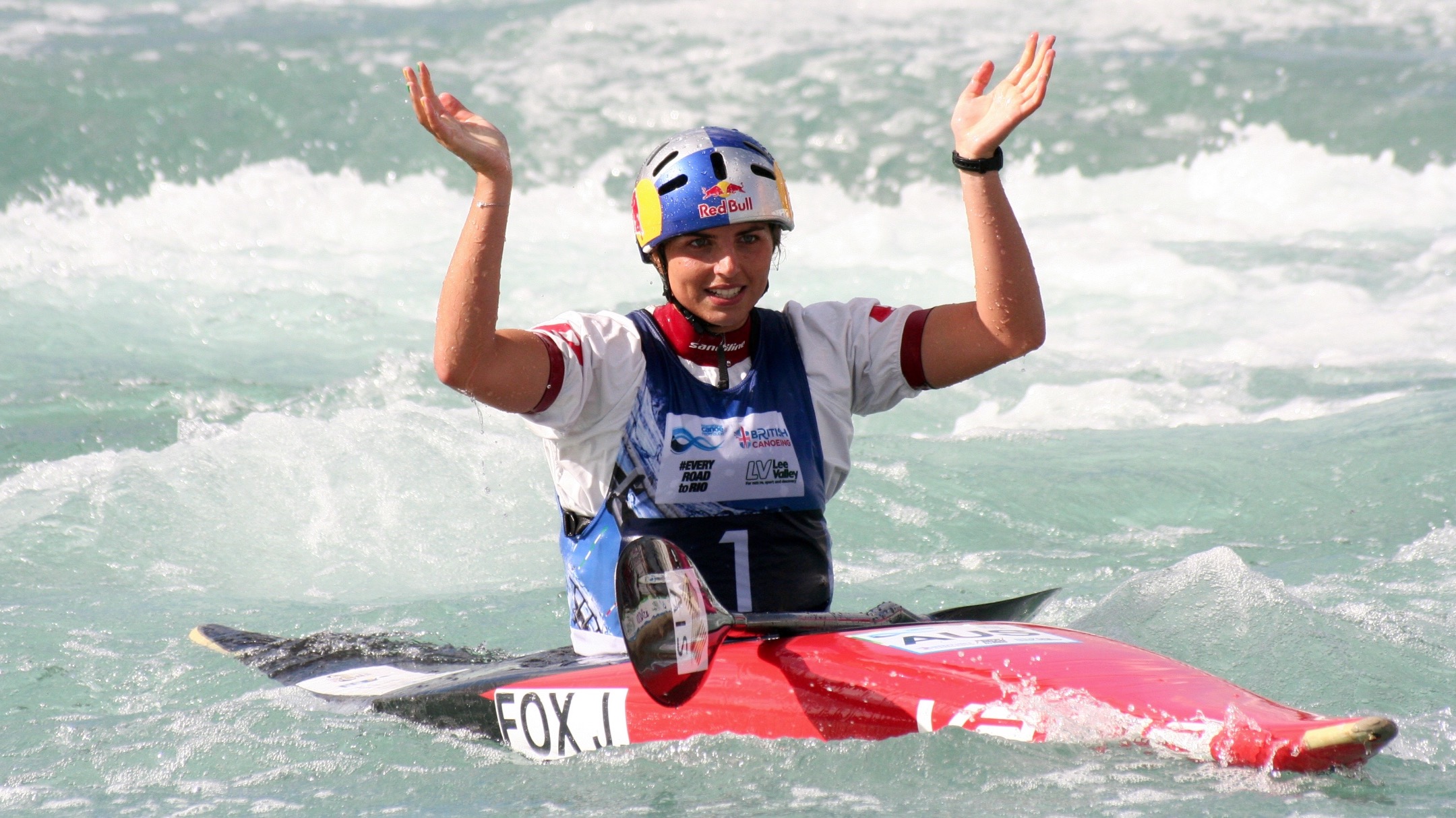 The next day I won my third consecutive world title in the C1 event,  making me the third person in history (alongside my father!) to win three consecutive World Championships. Each of my world titles is special but this one was probably my best performance to date, and that made victory that much sweeter! To top it off we won the team event with Ali Borrows and Ros Lawrence. 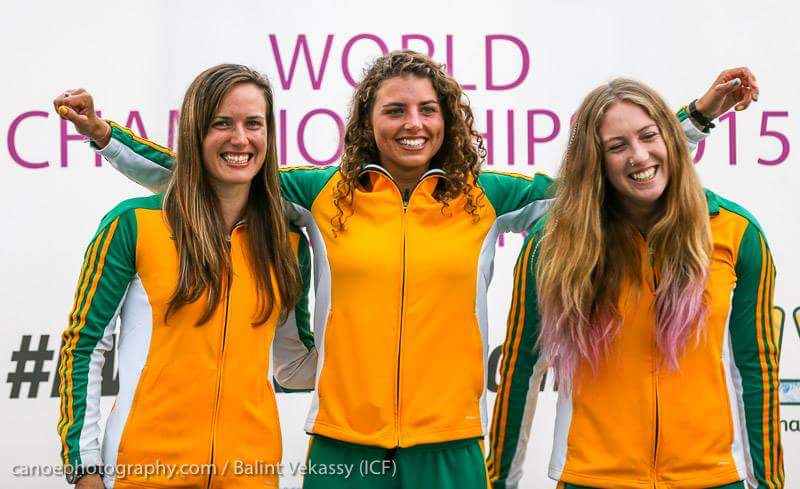 And so the 2015 season comes to a close. It was a solid season for me and I ticked many boxes… but some are still left unticked and that means I have a lot to look forward to in training! I’m back home after a short holiday in New York – my first holiday without my kayak!!! It’s important to switch off in order to rest mentally and now I feel ready to attack training and the home straight to Olympic selections. The next race is National Championships in Tasmania in early January, and after that it’s the big one – Olympic trials in mid February! 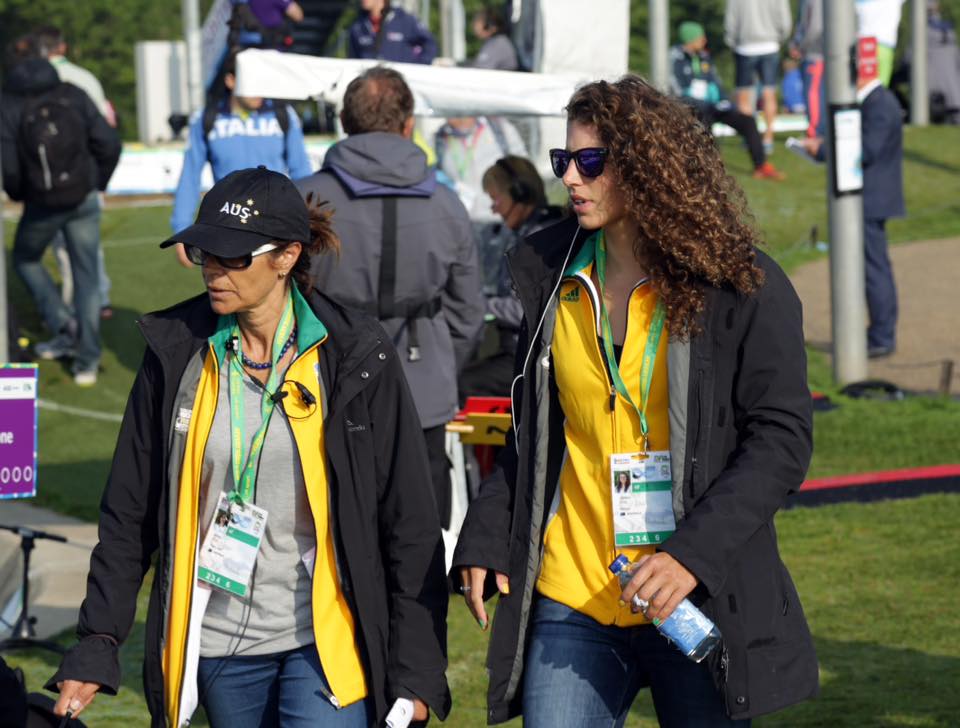